Stay up to date with all of the latest news with SZapp!

After six days Jesus took with him Peter, James and John the brother of James, and led them up a high mountain by themselves. There he was transfigured before them. His face shone like the sun, and his clothes became as white as the light. Just then there appeared before them Moses and Elijah, talking with Jesus.

Peter said to Jesus, 'Lord, it is good for us to be here. If you wish, I will put up three shelters—one for you, one for Moses and one for Elijah.'

While he was still speaking, a bright cloud covered them, and a voice from the cloud said, 'This is my Son, whom I love; with him I am well pleased. Listen to him!'

When the disciples heard this, they fell facedown to the ground, terrified.  But Jesus came and touched them. 'Get up,' he said. 'Don’t be afraid.'  When they looked up, they saw no one except Jesus.

As they were coming down the mountain, Jesus instructed them, 'Don’t tell anyone what you have seen, until the Son of Man has been raised from the dead.'

The disciples asked him, 'Why then do the teachers of the law say that Elijah must come first?'

Jesus replied, 'To be sure, Elijah comes and will restore all things. But I tell you, Elijah has already come, and they did not recognize him, but have done to him everything they wished. In the same way the Son of Man is going to suffer at their hands.'  Then the disciples understood that he was talking to them about John the Baptist. 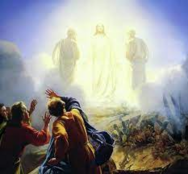 may I see Your glory and the glory that You have bestowed upon my own soul.  May my eyes forever remain fixed on that grace.  May I see You and Your glory especially in difficult times.  Jesus, I trust in You. 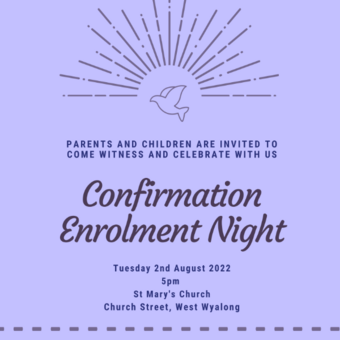 The Sacrament of Confirmation for Year 5/6 students will be held this year and the following are important dates for your diary:

Read More
The recipients of our Whatever You Do, Do Well awards from last Friday:

Our assembly will be held at school on Friday afternoons at 1:50pm in the School Hall. Parents and carers are welcome to attend.

who celebrate their birthdays this week.

We hope you enjoy your special day. 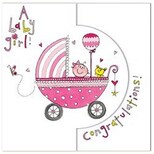 St Mary's is excited to have a new baby in our school community.  Lauren and Mark Manchur were blessed with a baby girl Zoe Madeleine born on Tuesday the 26th of July.  A new sister for Nicholas. Congratulations!

St Mary's says thank you to our parents who took the time to arrange and participate in Parent Teacher interviews.  It is very important for parents to be informed of their child's progress at school.

St Mary's would like to thank Evolution Mining for their very generous donation of a defibrillator.

A defibrillator is a device that uses electricity to re-start the heart or shock it back into its correct rhythm.

It is used when someone has a sudden cardiac arrest. This is when the heart suddenly stops pumping.

The defibrillator analyses the heart rhythm and decides whether an electric shock is needed.

Each year, more than 30,000 Australians suffer a cardiac arrest. If it happens outside a hospital, their chances of surviving are less than 1 in 10.

Giving the person immediate cardiopulmonary resuscitation (CPR) and using an AED early on can greatly increase their chances of survival.

Homework is not compulsory at St Mary’s, however it may be requested at any time by parents to support the values of individual homes.

Occasionally teachers may also set a specific task to be completed at home to support learning in the classroom.

The church car park is available to parents for the dropping off and picking up of students.  For safety reasons please follow the correct direction in and out of the carpark as follows:

The Taronga Zoomoible visit to St Mary's on Monday the 21st of March was postponed.

The visit will go ahead in Term 3 on Monday the 15th of August.

This service provides a hands on, engaging learning experience for the students.  Students will have the opportunity to meet fascinating native animals and learn about roles of wildlife in the environment and their unique features that help them survive.

On the COMPASS APP please complete the permission form to allow your child to attend and also pay the small cost of $6 for each child.

NOTE: There are a number of parents who gave permission and paid previously.  You should have received a text to advise that you will not have an option to complete the process on Compass.

On photo day children must wear their winter uniform, this means:

For students who have been nominated to take the ICAS tests this year the confirmed  test dates for 2022 are:

The ICAS test window for each test is open for one week, the week starts on a Monday.  If your child does not attend school for either of the two Friday tests they will not be able to sit the test on another day.  Please take note of the test days.

Please note that the test days could be subject to change at late notice.

Please find below information about the NCCD and the collection of data in August 2022. 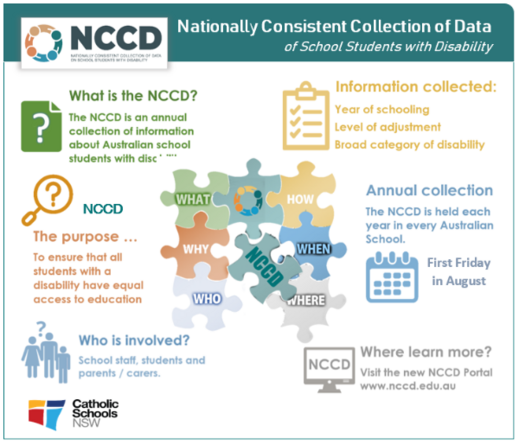 The following information was sent to parents via email last week:

Please find attached here a letter from the Director of Catholic Education, Ross Fox, about two planning days in Term 3. At St Mary’s we believe the days will be best utilised spread across the term. We will use one on Monday 1st August and the other on Friday 23rd September. Both days will be used to maximise planning time to ensure St Mary’s continues to provide the high level of education it has become accustomed for.

The planning days are pupil free and if you have any concerns with organising alternative supervision for you child on these days please contact the school.

We have had an update on our tea towel delivery.  Unfortunately the company are still waiting on stock from China.
We will be very excited to finally recieve our tea towels when they finally arrive.

We require more volunteers for the roster for this term.

We really appreciate the help our parents give us so that the canteen can be kept open for our children.

Please contact Lisa Sturgess on 040428 385 836 if you can volunteer.  The current roster is on our school APP and also on our website, feel free to check the available dates and volunteer your time.

Around the School this Week 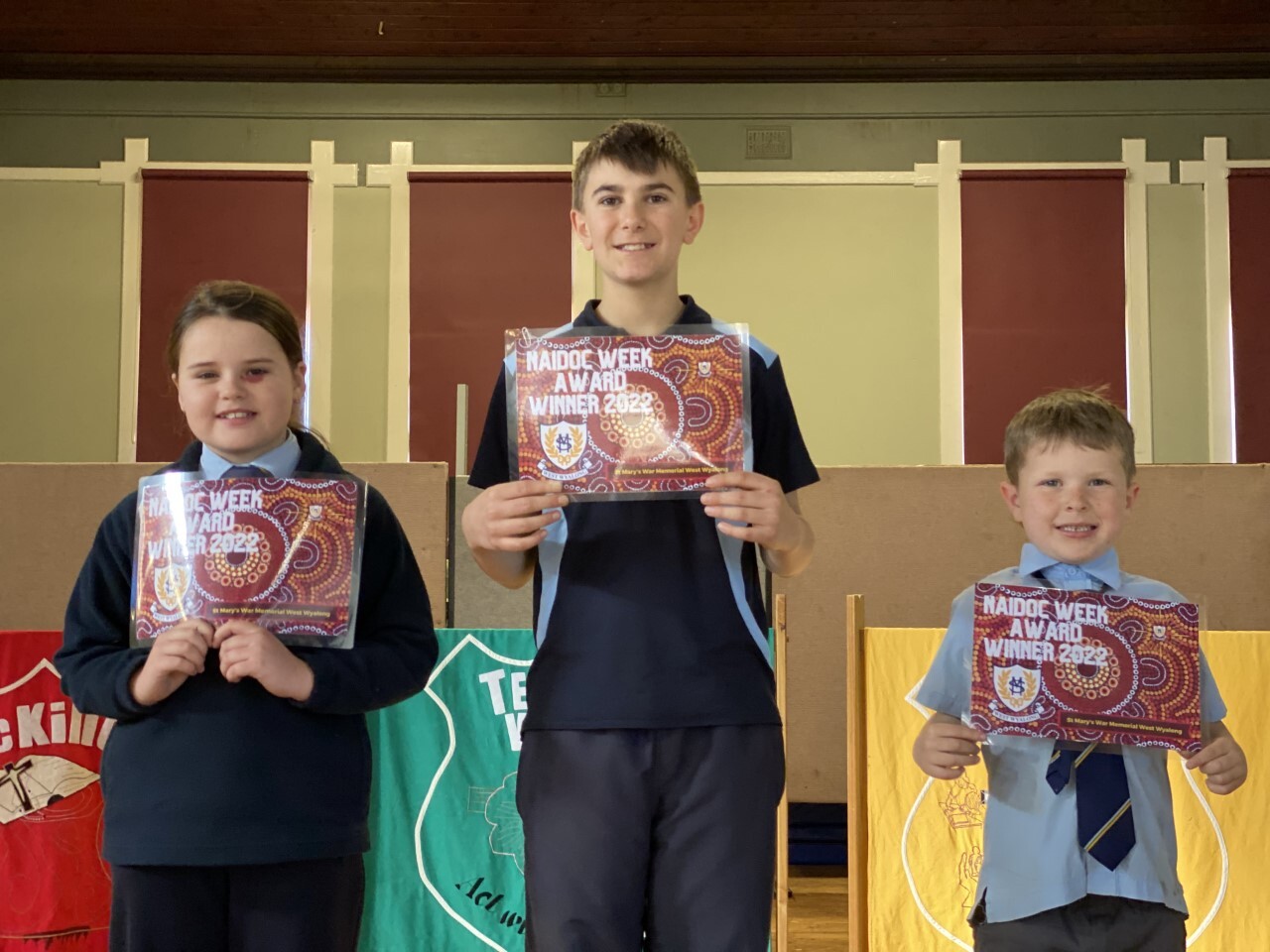 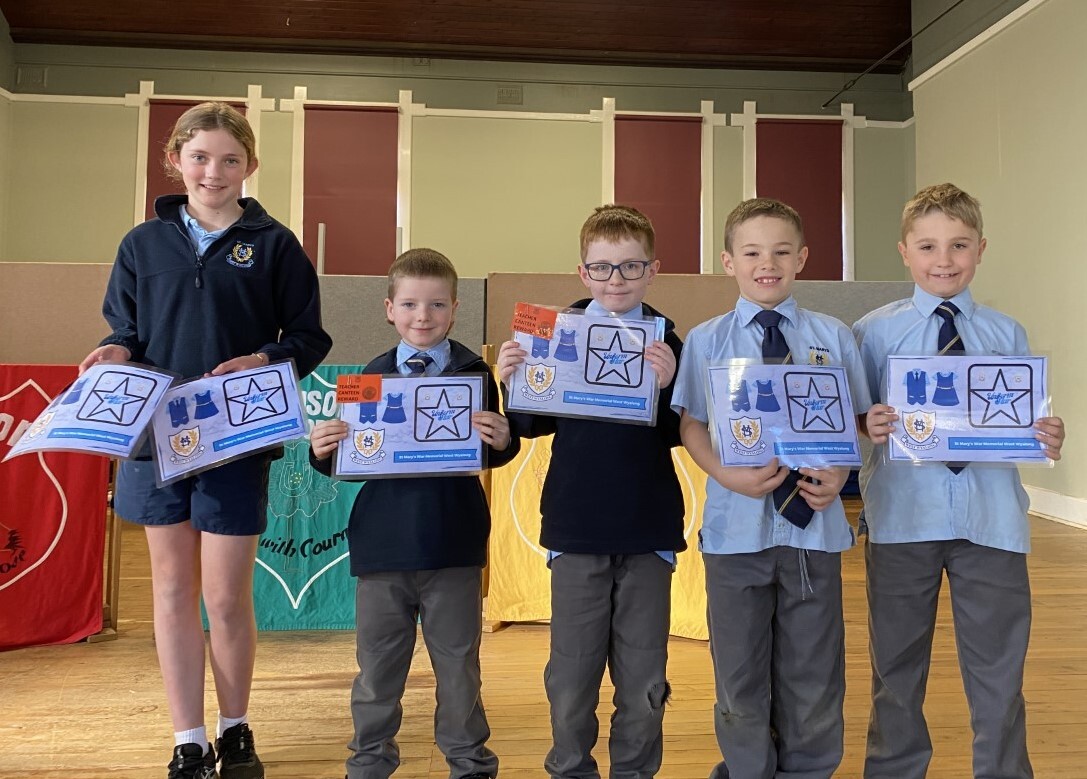 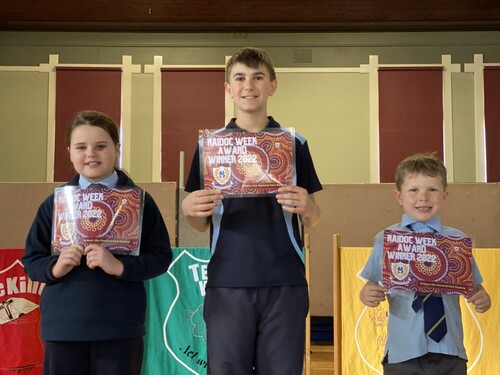 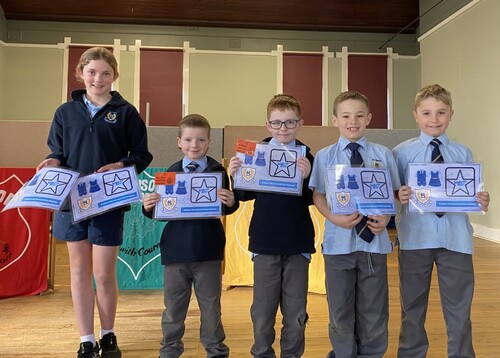 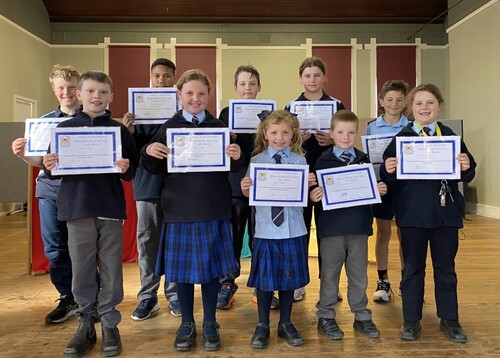 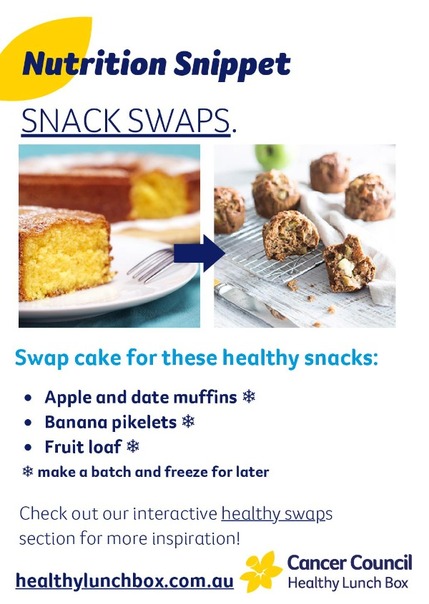 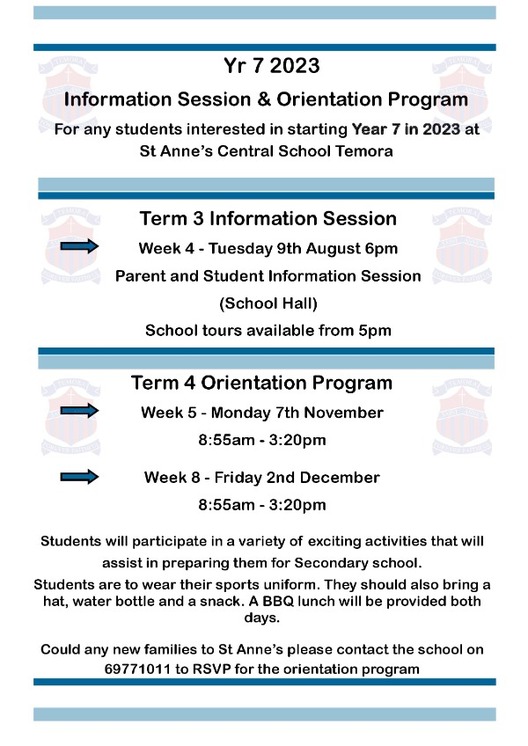 IMPORTANT DATES IN THE COMING WEEKS

The following events are in the calendar in the next few weeks.

To see the school's full calender check out the SZApp or our website.

A parent and child information session for Year 5/6 Confirmation will be held on Tuesday the 2nd of August at 5pm in the church.

If you would like to make a confidential appointment for your child please contact the school office or you can complete an online form at this link:

Today our students will attend a performance by Quiz Worx in the school hall.